Rents Skyrocket at Highest Rate in almost a Decade 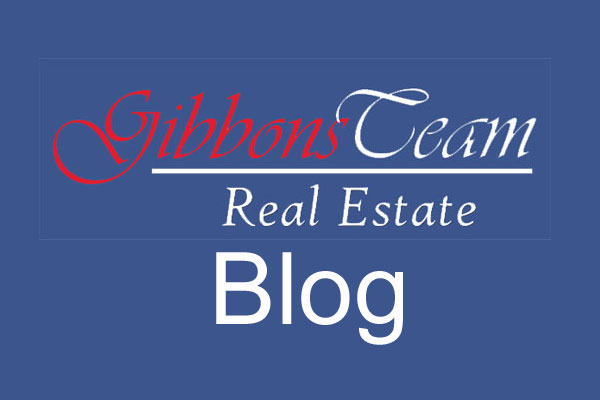 The Consumer Price Index (CPI) was released by the Labor Department last week. An analysis by Market Watch revealed the cost of rent was 3.8% higher than a year ago for the second straight month in June. That’s the strongest yearly price gain since 2007 .

This coincides with a report released earlier this month in which AxioMetrics announced that rents are continuing to increase in 2016. The report revealed:

There was a 3.7% increase in effective rents in the second quarter of 2016 as compared to the same period last year. That the effective rent growth this quarter compared to last quarter was 2.3%. Annual effective rent growth was positive in 49 of the top 50 markets, based on number of units. Only Houston was negative, at -1.4%, as the fallout from energy-industry job losses and excess construction continues. Here is a graph to illustrate the rate of increase over the last several years: Bottom Line With rents continuing to rise and mortgage interest rates still at historic lows, let’s meet up today to determine if you could turn your monthly rental cost into a home of your own.image/jpeg

previousA Homeowner’s Net Worth is 45x Greater Than a Renter’s!
nextBaby Boomers Are On the Move